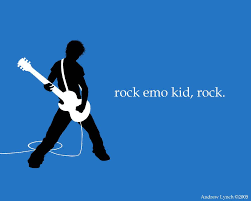 George Barnes, anyone? I bet only the most hardcore blues and jazz enthusiasts know of that sublime electric guitarist George Barnes. This isn’t just sad, it’s a travesty.

George was recorded eight years before Muddy, before Buddy (Guy – not Holly), before even Howlin’ Wolf – in those days before the electric blues-style of guitar-playing we know and love now was mapped out. There he was, this 16-year-old white kid from Chicago’s outer suburbs, recording pioneering electric blues guitar with blues icons like Big Bill Broonzy and Tampa Red, way back in 1938.

George Barnes, aged just 16, was almost certainly the second guitarist ever to record electric blues commercially, after Eddie Durham. (There will be more about Eddie in a later post.) And judging from the number of instruction manuals young George brought out in the early 40s, you could literally say he wrote the book on playing electric guitar.

I’ve made a short film on George Barnes’s exquisite technique which you can access below. Unfortunately, I had to use myself as a guinea pig presenter due to an inability to afford anyone younger or with more presenting ability. So please bear with me and take a listen to young George Barnes backing Big Bill Broonzy during the 1930s. Granted, it’s a touch jazzy, but this was the jazz age remember, and when George tones it down a bit, he’s playing pure improvised blues.

On 1 March 1938, after George played on ‘It’s a Low-Down Dirty Shame’ and ‘Sweetheart Land’ for Big Bill Broonzy, he then played on exactly the same songs, this time for for blues pianist Curtis Jones. I believe Big Bill Broonzy was on these tracks just as Curtis Jones played piano on Bill’s recordings. Everybody mucked in for everyone else at Lester Melrose’s Chicago recording sessions.

Two weeks later, George Barnes played electric blues guitar and received a song-writing credit on ‘Reefer Head Woman, recorded by Jazz Gillum & His Jazz Boys, for the Bluebird label in Chicago on 14 March 1938. The song later became an Aerosmith classic, and what a classic. Take a listen to the excellent slow blues of Steve Tyler and the band.

George Barnes, who later became a world-renowned swing jazz guitarist, also played as a session guitarist during the 1950s for a host of famous names including Bob Dylan, Frank Sinatra, the Coasters, the Drifters, Connie Francis, Buddy Holly and the Jodimars, a rock & roll band made up of former members of Bill Hayley and His Comets. 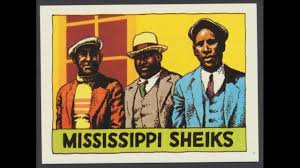 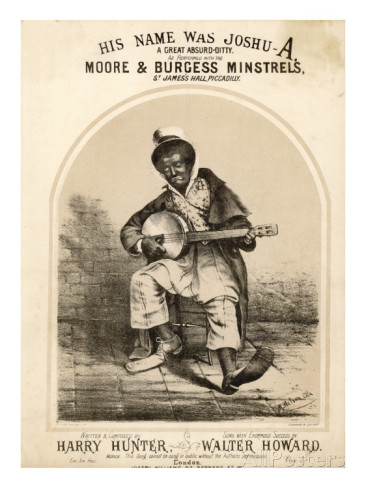 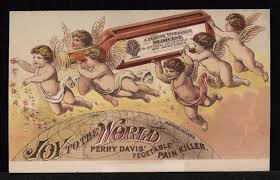