A few posts ago, I promised to shed light upon one of the earliest influences on the origin of the blues that remains untold. The time has come to reveal all. (These clues, of course, were also later revealed in my book, America’s Gift.)

My clue was found buried away in an 1882 edition of New York’s Harper’s New Monthly magazine, in an article written by the prominent nineteenth century American journalist and diplomatic, William Livingston Alden. He had earlier noticed musical similarities between sailor’s sea shanties, African-American work songs and minstrel songs, the pop songs in vogue at the time. These, of course, were deliberately written to sound like slave plantation songs. As Alden wrote in the magazine in 1882:
“The old sailor songs had a peculiar individuality. They were barbaric in their wild melody. The only songs that in any way resemble them in character are ‘(I Wish I Was In) Dixie’ (Dan Emmett’s 1859 song written for Bryant’s Minstrels), and two or three other so-called Negro songs by the same writer. This man, known in the minstrel profession as ‘Old Emmett’, caught the true spirit of the African melodies – the lawless, half-mournful, half-exulting songs of the Kroomen.”
So who were these lawless Kroomen, I asked myself, with their half mournful, half exulting songs?  It turns out they were an ethnic group from Liberia and the Ivory Coast in West Africa. Liberia, of course, was first settled by freed American slaves and free-born African Americans, mainly from Maryland, in 1834.
Around 1790, the Kroomen, or Krumen, began working on European slave ships, as did the Grebo people from the same area. Since nobody knows where the Kroomen actually came from, it’s possible they were Grebo sailors working on English-speaking slavers who called themselves ‘crew men’. While the academics debate the logic of this, I’d like to toss another idea into the blues evolution pot.

It’s highly probable these work songs of Kroomen sailors contributed significantly to the birth of the seashanty in the 1830s, as covered in the Dirty Blues and Filthy Rugby Songs posts of 20 February 2015 and 21 August 2013. But also let me suggest that earlier songs by earlier Kroomen sailors, singing as they worked aboard slave ships in the late 1700s, were heard and absorbed by the African slaves in transit to the USA. Significantly, these late eighteenth century slave shipments were the last to America, before slave importation from Africa into the United States became illegal in 1808. African songs sung by the Kroomen would have lodged in the minds of the unfortunate people  shackled on the slave ships. In much the same way, the songs of Teureg slave hunters and traders were also absorbed by slaves, on their way to the Africa’s slave ports in the seventeenth and eighteenth centuries. (See ‘Is This Where Blues Really Started’ post of 16 July 2013. Please forgive the formatting – lost in transit to this site. It’s one of 186 currently being reformatted.)

As the songs of the Kroomen influenced the birth of sea shanty in the 1830s, so they also influenced the minstrel songs which developed during the 1840s. Minstrel songs, of course, had earlier been influenced by the songs of Ethiopian delineators, in turn based on songs sung for entertainment by the slaves in the 1820s. Confusing? Yes, but it only goes to show how many different musical strands, African, African-American, and white, were intertwining at the start of the American Civil War.
But I digress. Back to William L. Alden in his magazine article of 1892:
“These (Kroomen songs) and the sailor songs could never have been the songs of civilized men. Undoubtedly many sailor songs have a Negro origin. They are the reminiscences of melodies sung by Negroes stowing cotton in the holds of ships in Southern ports. The “shanty-men,” those hards  of the forecastle, have preserved to some extent the meaningless words of Negro choruses, and have modified the melodies so as to fit them for salt-water purposes. Certain other songs were unmistakably the work of English sailors of an uncertain but very remote period.”
It’s significant no nineteenth writer has ever described these sea-songs as shanties. That’s because, as a musical genre, ‘sea-shanty’ or ‘sea-chantey’ only became named in the twentieth century. The same can be said about blues and jazz and even ragtime. The dictionary suggests shanty (also spelt ‘chanty’ and ‘chantey’) probably evolves from the French or French-Canadian for sing: chanter. However, it seems pretty obvious to me that shanty could just as easily be descended from shanty-man or chanty-man,  the job title used by the (usually) African-American foreman leading the singing as his gang worked on the ships, docks or Mississippi river boats. The shanty-man often improvised his chants, in true African-American style, just like his twentieth century descendant, the blues singer.

After the American Civil War, shanty-men could be found leading their men at work in the American wilds.Black labourers (now free men, although still poorly paid) were building, or extending, America’s railway network. And where did they live? In huts called shanties built around their work camps. They drank alcohol and sang songs at night. These, too, became known as shanty songs. By the 1870s, the term ‘shanty-man’ was another word for the men who cut lumber, men who also lived in shanties, or shanty-towns, around their camps. In north-eastern Texas, in the barrelhouses of these lumber camps where the workers drank, fast piano music was evolved during the late 1870s. This was called barrelhouse amongst other names and would later become known as boogie woogie.

At the time of the American Civil War, the singing of sea shanties was in its prime; although, by 1882, American writers would already seem to be mourning the sea shanty’s passing. It’s also interesting to note, there are no references to narrative work songs, such as sea shanties, used by African-American slaves before the American Civil War. This strongly suggests that the blues song, as we know it today, had its origins after the Civil War. 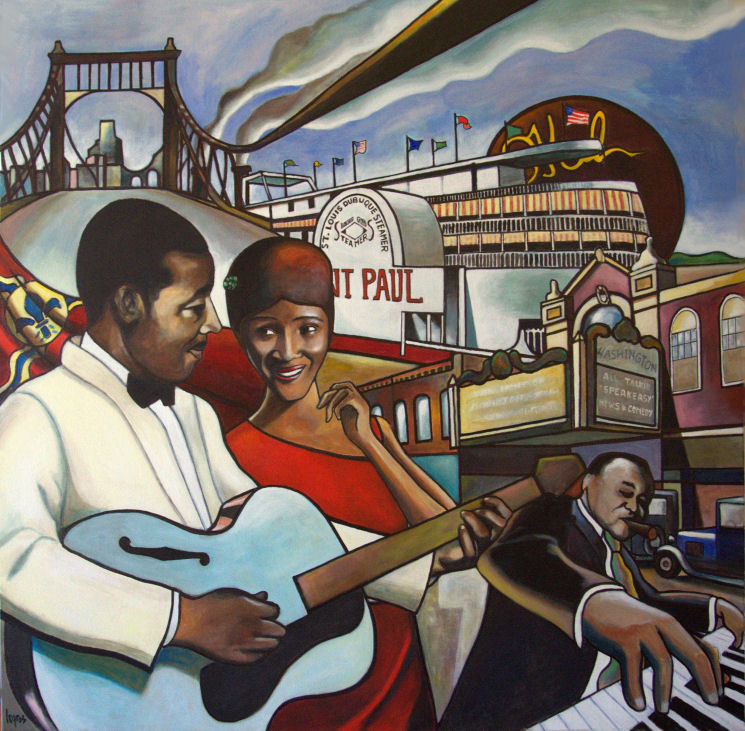 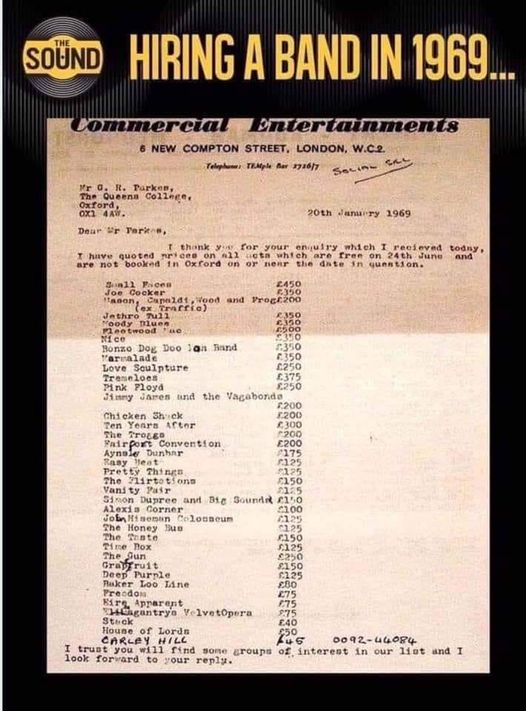