Watch Dumb Ways To Die on the link below:

Here’s a link to an interesting jingle aimed at saving young lives. Alternatively, it could be viewed as a waste of dosh by an organization with more money then sense. Whatever it is, it’s just another example of how Australia is becoming more and more of a ‘Nanny State’.
An animated
film for rail safety, the TV commercial link above was apparently the talk of the recent
Cannes Lions Festival of Creativity in France, which is advertising’s
equivalent of the Oscars.
It comes out of Melbourne, one of the world’s
best kept secrets if you haven’t been. (What the ad doesn’t mention, incidentally, is train surfing, a well known Melbourne pastime for bored teenagers, where they ride atop train carriages, ducking to dodge tunnels, infrastructure, etc.)
Melbourne’s also known for having one of the
world’s best live music scenes. AC/DC started their career in the city and even have a lane named after them there. Naturally enough, it’s called AC/DC
Lane. Flea of Red Hot Chili Peppers hails from Melbourne and other bands who started
in the city include Nick Cave & The Bad Seeds, the Dirty Three, Men At Work and, more recently, Jet. On the other side of the fence we have
Melbourne girl Kylie Minogue, Olivia Newton-John, The Seekers and soft rockers,
Little River Band.
There are bound to be many more
Melbourne ‘artistes’ I’ve forgotten to include, like Dames Edna Everage and Nellie Melba, the
world famous opera star from the nineteenth century. Talking about the
nineteenth century, have I told you about my book, ‘How Blues Evolved’? It starts before the nineteenth century was a twinkle in the
eighteenth century’s eye. Don’t want to commit? Why not have a free read of the
first two chapters on the links below.
Available in USA on
http://www.amazon.com/s/ref=nb_sb_noss?url=search-alias%3Dstripbooks&field-keywords=how+blues+evolved

Available in UK on
http://www.amazon.co.uk/s/ref=nb_sb_noss?url=search-alias%3Ddigital-text&field-keywords=how+blues+evolved+volume+one 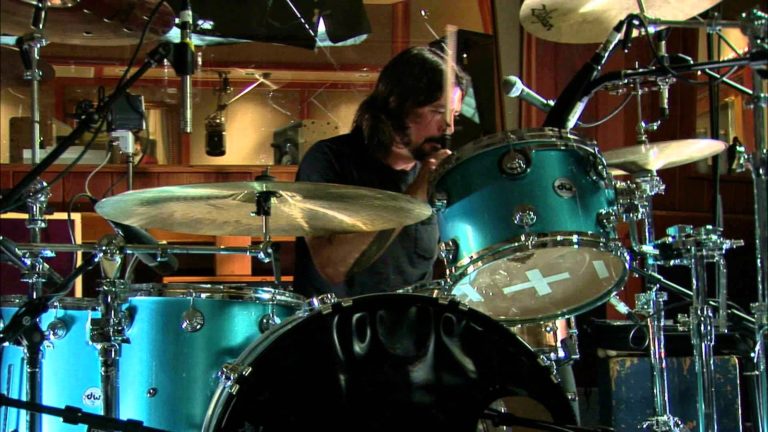 Updated 29 July 2016. Grohl’s Sound City doco climaxes with Paul McCartney/Nirvana collaboration It’s taken a while, but I finally got around to watching Dave Grohl’s 2013 documentary on the unlikely Los Angeles recording studio, Sound City. I started watching it early last year but found the first ten minutes so boring I gave up. Shots of a… 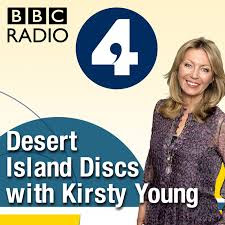