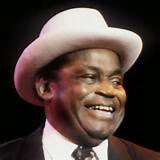 “Very good read! Sort of expected to read that the Wolf was a boxer as well. Best wishes for a prosperous 2014.”
JonnyThumper (@jonnythumper) December 26, 2013.

In most countries in the English-speaking
world, including Britain, Australia and Canada, the day after Christmas is
called Boxing Day. The expression comes from the traditional giving of gifts in
Christmas boxes by employers to workers.

So what better time to talk
about blues musicians who were also professional boxers, those guys who fight
in the ring for money. The first name that springs to mind is Willie Dixon, a giant
of a man at six foot six, weighing in at 250 pounds, and a giant of a
songwriter. Big Willie’s compositions include the Cream and Howlin’ Wolf classic,
Spoonful; and the only blues record ever to top the UK pop charts, Little Red
Rooster, recorded by the Stones. Willie also wrote the Muddy Waters classics
Hoochie Coochie Man (see 18 September post in Archives) and I Just Want To Make
Love To You, to name just a few classic blues tunes.
Born in Mississippi in 1915,
Willie Dixon won the Illinois Golden Gloves Heavyweight Boxing championship in 1937
and worked as a sparring partner with the legendary Heavyweight World Champion,
Joe Louis. He turned professional but quit after only four fights after an argument
with his manager over money. Willie Dixon died in 1992.
The second boxing bluesman
to mention would obviously be that professor of barrelhouse piano, Champion
Jack Dupree. Born William Thomas Dupree in New Orleans, in 1909 (like so
many bluesmen’s birth date, this is disputed), his father was from Africa’s
notorious Belgium Congo and his mother part Cherokee Indian. I’ve a feeling
both parents were murdered but whatever the reason young Bill Dupree grew up in
the same orphanage as Louis Armstrong, the New Orleans Home for Colored Waifs.
A
Golden Gloves boxing champion as well as a boogie woogie pianist, Dupree fought
over 100 professional bouts, thus acquiring his nickname. Champion Jack moved
to Europe in 1960, living in Halifax, Yorkshire, England, during the 1970s and
1980s. A cook in the U.S. Navy during World War Two, Champion Jack Dupree died
in Hanover, Germany, in 1992 aged 81.

Whether
you like boxing or not, whether you call the day after Christmas Boxing Day or
not, wherever you are, have a good one.

Note: As I replied to Johnny, author of the quote above, Howlin’ Wolf was a massive 6′ 6″ and 300lbs but I’ve never heard of him being a professional boxer. From what I gather, the Wolf  was quite a canny businessman so probably never had the need to box. 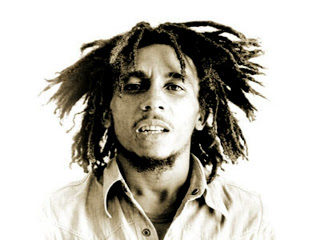 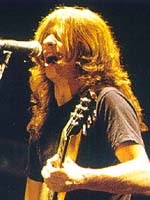 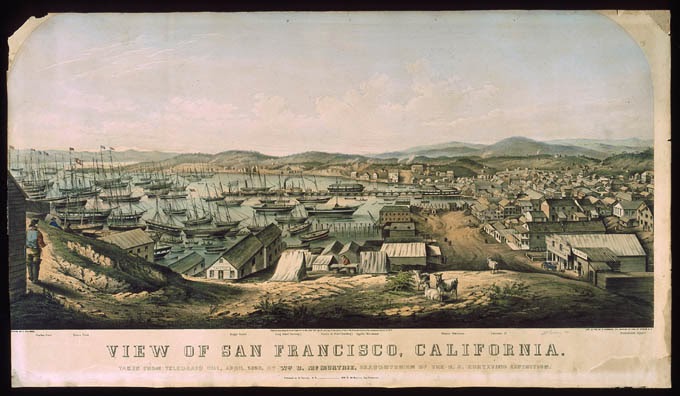