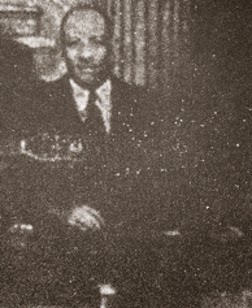 It seems only yesterday that the esteemed blues guitarist and singer-songwriter, Bonnie Rait, forked out the cash to put a headstone on the unmarked grave of an equally-esteemed female blues artist from earlier times.

The headstone was for the great Memphis Minnie (1897 – 1973), that pioneering blues singer-songwriter who could play the guitar as well as any man, and better than most. That’s what blues legend Big Bill Broonzy once said. And Bill should know. Minnie once beat him in a guitar-playing competition.

Bonnie paid for Minnie’s gravestone nearly 24 years ago, back in 1996, I believe. Come to think of it, Janis Joplin did the same thing for Bessie Smith in 1970. (And, for some of us, 1970 seems like only yesterday, too.)

One of the project’s organisers was Jason Vivone, leader of the renowned Kansas City blues and roots band, the Billy Bats, who put on a special benefit concert in Kansas City in 2014 to raise funds to give Casey Bill Weldon’s unmarked grave a headstone

The event was part of the Killer Blues Headstone Project which in 2014 had  put headstones on the unmarked graves over some 25 blues pioneers.

Donations can be made at www.killerblues.net

I received a message from Steven Salter, Killer Blues Vice-President, today (26 Jan 2019) asking if I had heard of his organisation. This immediately triggered my memory of this elderly article, posted back in 2014, so I updated it; and now hope to do a story on Steve’s Killer Blues Headstone Project soon. So keep an eye out for it on paulmerryblues.com

But back to Casey Bill Weldon. Who exactly was he? The name Casey is said to stand for K.C. – Kansas City – even though Bill was thought to be born in Arkansas in 1909.

His confusing story was recently been brought to light by Kansas City blues historian, Jim O’Neil, who founded the iconic Living Blues magazine. Apparently, Weldon had two legal names, the other being Nathan Hammond, and also claimed to have been born in Kansas City, such were his connections with the area.

Like many early bluesmen, Bill Weldon/Nathan Hammond started playing in America’s travelling medicine shows, first recording in 1927, with what would become the Memphis Jug Band. Known as the Hawaiian Guitar Wizard, Weldon played, unusually, with a blues-style National steel resonator guitar on his lap rather than a traditional Hawaiian guitar.

As well as recording more than 60 sides solo, he also cut records with the Hokum Boys, formed by Tampa Red and Georgia Tom and produced by Lester Melrose in Chicago.

Here’s another historic track by Casey Bill Weldon, this time from 1937. 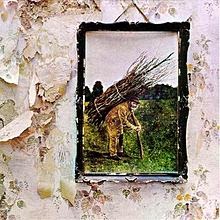 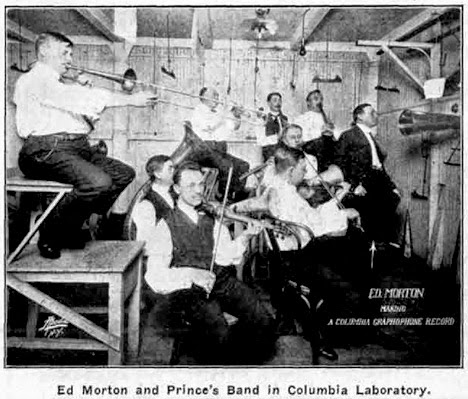