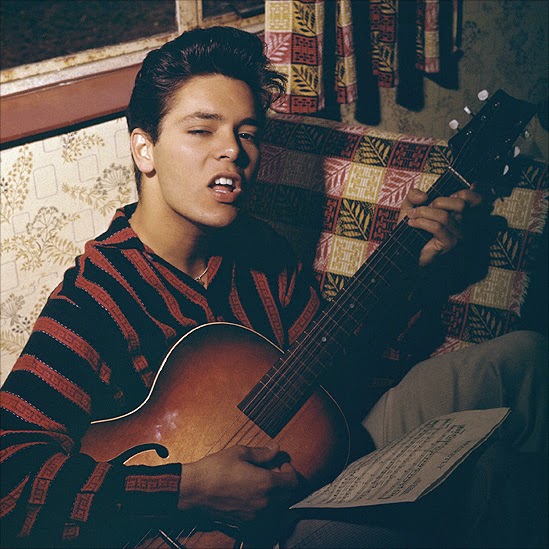 When I was about ten, before the Beatles and Stones gate-crashed Britain’s mainly middle-of-the-road hit parade, I remember lamenting the lack of authentic rock & rollers we had in England. Where America had the pre-army Elvis Presley, we had the pre-Broadway Tommy Steele.

But, boy, could Fred Heath rock. Fred’s first record, released in 1959 under the name of Johnny Kidd and the Pirates, was “Please Don’t Touch”.

Kidd’s own composition, the record charted in the UK’s low twenties and is largely now forgotten; but it was taste of better things to come from Johnny Kidd and the Pirates. Again, for old time’s sake, hear this fledgling UK rock & roll  track below.

“Please Don’t Touch” by Johnny Kidd & the Pirates.
https://www.youtube.com/watch?v=vMTIgKTaYak&feature=kp
If you’re interested in musical trivia, Motorhead and Girl School recorded Kidd’s “Please Don’t Touch” together in 1980, Johnny Kidd and the Pirates being one of Lemmy’s favourite bands. Born in 1935, Johnny Kidd started performing in a Lonnie Donegan-style skiffle group, around 1956. More than anyone, Kidd was the one true bridge between British skiffle and the British rock bands who conquered the world from 1963 onwards. Totally influenced by the blues, Johnny Kidd and the Pirates were covering African-American blues greats like Willie Dixon, before the Rolling Stones, Yardbirds, Them and Cream. Here’s Johnny Kidd and the Pirates’ 1961 version of Willie Dixon’s “I Just Want To Make Love To You”.
“I Just Want To Make Love To You”. Johnny Kidd, 1961.
https://www.youtube.com/watch?v=fx5ymOFC2m8
Unlike Britain’s other pre-Beatles rock & roll imitators, Johnny Kidd didn’t try to sing with a put-on American accent. He sang
rock with his own unique style and led one of the first bands to
feature two guitarists, bass player and drummer. Led Zeppelin, who later mirrored Kidd’s line-up, can be heard on tape covering numerous Johnny Kidd and the Pirates classics during their early rehearsals.
Undoubtedly, Johnny Kidd set the rock benchmark in the UK and Kidd’s composition “Shakin’ All Over” is universally considered to be the one true British record that genuinely matched the Americans for authentic rock & roll.
Give it a whirl below and, remember, this is from 1960 – more than two years before the Beatles’ first UK hit.
“Shakin’ All Over”. Johnny Kidd,
https://www.youtube.com/watch?v=-QZQaEfx9uk
“Shakin’ All Over” hit number one in the UK in August 1960 and has since been covered by hundreds of artists including Van Morrison, Iggy Pop, Led Zeppelin, Jack White, The Who, Led
Zeppelin, Jack White, The Who, Humble Pie,
the Beach Boys and even Mae West. (And Mae didn’t do such a bad job either, if you can be bothered checking her rendition on You Tube.)
“Shakin’ All Over” spreads its wings
In 1965, the Canadian band, Guess Who, covered “Shakin’ All Over” (before they were renamed Guess Who), topping Canada’s chart and reaching 22 in the USA. In Australia, Guess Who’s version also reached 22; but the track was then covered by Aussie Normie Rowe. Rowe’s version of “Shakin’ All Over” was one of Down Under’s biggest-selling singles of the 1960s in a decade that included the Beatles and all the rest of the British Invasion.
Australia’s most famous band, AC/DC, once said the main riff of their famous “Back In Black” track was taken from the original Pirates’ version of “Shakin’ All Over”.
Guitarist Joe Morrett
I wonder if this was because AC/DC’s Young brothers originally hailed from Scotland and I know from experience how amazingly supportive
Scottish musicians are of their countrymen.
The Pirates’ guitarist who invented the riff and played on “Shakin’ All Over” was a Scot (with a touch of Italian by the sound of it) called Joe Morretti. And since Angus and Malcolm Young
didn’t emigrate from Scotland to Australia until five years after Kidd and the Pirates topped the British charts, this theory isn’t as obtuse as it first sounds.
Joe Morretti, as a matter of interest, later played on Tom Jones’ “It’s Not Unusual” and Chris Farlow’s classic, “Out of Time”. Indeed, I remember Joe from my time at CBS when he played guitar on Leslie Duncan’s “Sing Children Sing” album in 1971. Joe, alas, died a couple of years ago.
Johnny Kidd and his band certainly influenced many British musicians who went on to great things internationally. The Who’s Roger Daltry abandoned his guitar when he heard Morretti’s replacement in the Pirates, Mick Green. Green’s brilliant guitar work on stage made Daltry decide, from then on, to concentrate on singing.
Mick Green, in turn, influenced English guitarists from Pete Townsend and Jimmy Page to Wilco Johnson of Dr. Feelgood. (See post of 27 February 2014). In fact, the Essex band, Dr. Feelgood, took their name from a Johnny Kidd and the Pirates cover of a song called “Dr. Feelgood”, by the American blues singer and pianist, Willie Lee Perryman (1911 – 1985). 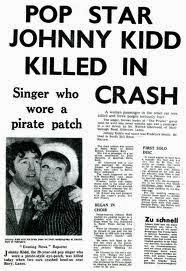 EEEnd of the road
Like many rock & rollers before him, Johnny Kidd lost his life in a car crash at a young age. This was in 1966, when Johnny was just aged 30. By then rock & roll had become (it seems blasphemous to say this now) unfashionable; and Kidd’s last big hit was a pop ballad called “I’ll Never Get Over You” in 1963.
Almost overnight, after his death, Johnny Kidd seemed to have become forgotten. He was there and suddenly he wasn’t. He was hardly mentioned in the media after that and, so it seems, sadly remains mainly forgotten to this day.
Thankfully, Kidd’s music has more than stood the test of time and, thanks to the internet, those of us who remember him can continue to spread the word.
If you’re interested in hearing more about Johnny Kidd and the Pirates, and have half an hour to spare, here’s a link to an excellent BBC Johnny Kidd documentary:
https://www.youtube.com/watch?v=NqZqzAPSeJ4 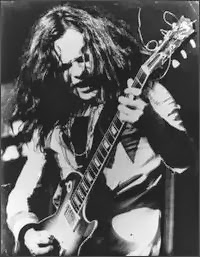 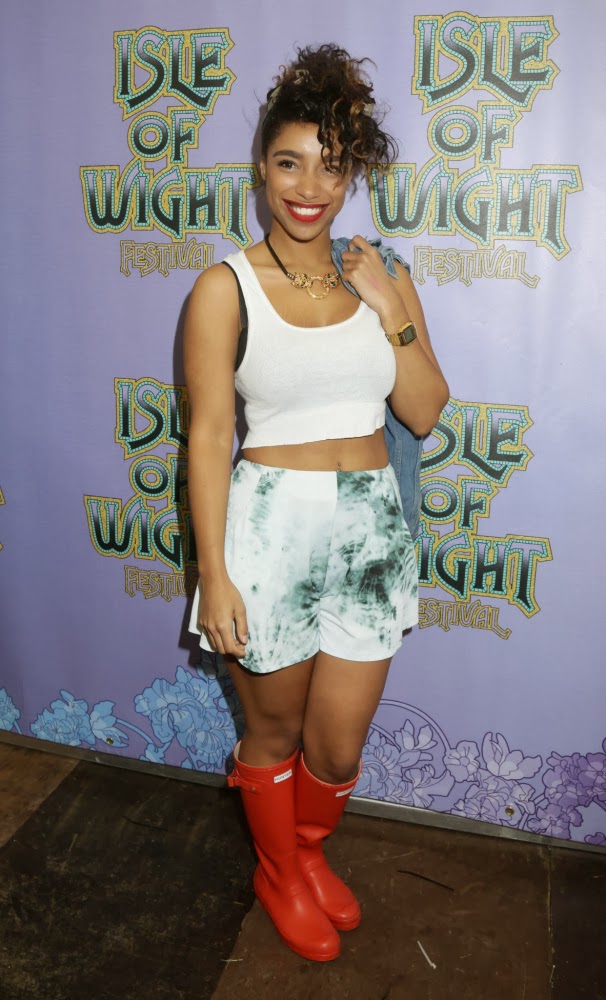 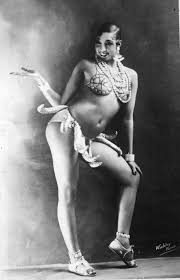