Researching my books ‘America’s Gift’ and ‘How Blues Evolved’, I naturally became aware of how many early blues musicians died well before their time. I was therefore surprised to read press reports of a new study claiming that old blues pioneers were far less likely to die a violent death than their counterparts in other genres of popular music.

The London Times, in particular, laid it on with a trowel. “Blues singers claim to have been born under a bad sign, but according to a new study, they are far luckier than musicians in other forms of popular music.”

Dianna Kenny, honorary professor of music at the University of Sydney, has just released statistics showing 51.5 percent of hip-hop deaths are due to murder as are 51 percent of rapper deaths. 19.3 percent of metal deaths are suicide and 24.4 percent of rock deaths are accidental, such as drug overdoses and motor accidents. Blues deaths due to murder are just 3.5 percent while the average for musicians killed by homicide was 6 percent. The problem is that Professor Kenny bases her study on 12,665 pop musicians who died between 1950 and June 2014. Of these musicians, incidentally, 11,478 were male – 90.6 percent.
Now, I only research blues up the 1950s, because that’s where I figure most blues fans’ knowledge basically starts. (No need to reinvent the wheel, as they say.) And off the top of my head I can reel off a whole heap of blues musicians who died early or violent deaths back in the early days.
Butler May, for example, a rock ‘n’ roll wild child in the true ‘Wild One’ tradition, died tragically young in 1917, aged just 23. Often known as Stringbeans, Butler May was hailed by one critic as a ‘theatrical genius’ who was “beating, cutting and fornicating his way across the black vaudeville landscape, while spreading his message of the real blues”.

At his peak, Stringbeans was the highest paid Negro showman in America. He was also the most sexually suggestive. The academics Abbott and Seroff call him the first full-blown professional blues star, already famous throughout black America at very early age. Back in 1966, the African-American folklorist and college lecturer, Willis Laurence James, described May’s stage act thus:
“As he attacks the piano, Stringbeans’ head starts to nod, his shoulders shake, and his body begins to quiver. Slowly, he sinks to the floor of the stage. Before he submerges, he is executing the Snake Hips …, shouting the blues and, as he hits the deck still playing the piano, performing a horizontal grind which would make today’s rock and roll dancers seem like staid citizens.”
If Butler ‘Stringbeans’ May was not recognised by his contemporaries as the first great piano blues man or the First Blues King, maintain Abbott and Seroff, it was only because there was nobody to compare him to. While W.C. Handy represented the respectful blues, the scholars say, Butler May “personified the unadulterated pure instinct of the blues”.
Butler May: died of a broken neck in 1917 aged 23.
Then there was Ma Rainey’s one-time piano player, Clarence ‘Pinetop’ Smith, whose notable piano track, ‘Pinetop’s Boogie Woogie’ was the first successful boogie record in 1928. Aged 25, the African-American comedian from Alabama died a year later in 1929 after being shot in a fight in a Chicago dance hall. Also murdered in Chicago was the first and
original Sonny Boy Williamson. The blues harmonica player was attacked and stabbed to death on his way home from a gig on Chicago’s South Side in 1948, aged 34. His murderers were never found.
Less known these days is Leroy Carr, a blues singer, pianist and songwriter whose crooning and laid-back vocal style influenced a raft of legendary vocalists from Nat King Cole and Ray Charles to Jimmy Witherspoon and T-Bone Walker. Carr also wrote for Count Basie whose band is said to have been influenced by Carr’s piano playing style, and enjoyed a long term professional partnership with the acoustic single-note North Carolina guitar picker, Scrapper Blackwell. Leroy Carr was an alcoholic and died of inflamed kidneys in Indianapolis in 1935, aged just 30.
Another hardly-known blues pioneer, the Piedmont blues guitarist, Barbecue Bob, died of TB in 1931, aged 29.
More famous deaths include Blind Lemon Jefferson who died of heart problems in 1929 aged 36. The now legendary Delta blues guitarist-singer-composer Robert Johnson, who had very little success when he was alive, died of unknown causes (some suspect poisoning) in 1938 aged 27. As such, Robert Johnson was the founding member of the 27 Club. The equally legendary (but far more successful) blues diva Bessie Smith, was
killed in a car crash in 1937 aged 43. One of the finest blues and jazz guitarists of all time, the Italian-American Eddie Lang (who often partnered Lonnie Johnson on record in the 1920s) died of a botched operation in 1933 aged 30. And so it goes on. It’s a pity Professor Kenny didn’t include blues musicians before 1950 in her study.

Such figures were obviously skewed because rap and hip hop are relatively new genres whose surviving performers haven’t been alive long enough to reach old age and die of natural causes. If you want to read Dianna’s article about the darker side of pop stardom, here’s the link

An earlier study by Dianna Kenny, “The Club is a Myth: 56 is the bum note for musicians”, looks at the age of 27 – the notorious age that has seen the deaths of the likes of Kurt Cobain, Jimi Hendrix, Jim Morrison, Janis

Joplin and Brian Jones. Her findings reveal that 56 is a more common age for musicians to kick the bucket. Here’s the link debunking that myth: 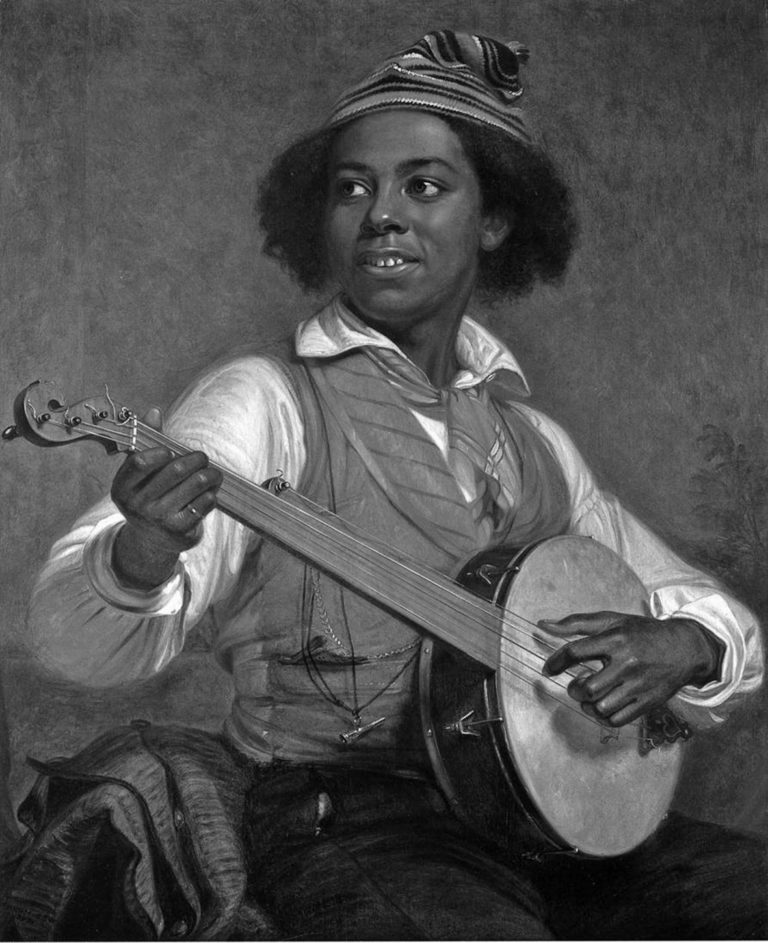