A couple of years ago, we were at home in London watching a particularly entertaining French TV series about the saucy goings-on in a luxury Parisian brothel in 1871. The series was called ‘Maison Close’, the brothel ‘Paradise’ and each episode’s soundtrack featured a range of esoteric music including obscure rock tunes.

In one episode my ears pricked up and I recognised the track instantly, even though I hadn’t heard it for 40 years. It was a rare media outing for ‘Kings of the World’, a song by a melodic Aussie band called Mississippi, whose promotion I worked on in Melbourne, Australia, back in 1973. They later reformed as the Little River Band and made it huge in America. It’s not the blues or rock usually found on these pages, but if you fancy a listen to this rare piece of nostalgia, here’s the clip.

Fast forward 20 years and we’re in Paris, not in the Paradise brothel, but in Saint Germain, opposite Notre Dame, near the Latin Quarter. Flicking through the TV channels I pass briefly through a French medical drama called ‘Interventions’. They’re all jabbering away in French so I’m about to continue my channel surf. But wait, I know that song. Bloody hell, it’s ‘Find Your Love’ by The Bloody Nerve, the blues rock band I know from Nashville, Tennessee.

What are they doing on French television, on the soundtrack of a French TV series? Talk about lightening striking twice. Not that ‘Find Your Love’ is blues rock, it’s a ballad in the fashion of the start of ‘Stairway To Heaven’ but instead of Planty crooning about hedgerows, you’ve got Laurie Ann Layne’s throaty purity singing about going down to Georgia.

Not only is it a great track and The Bloody Nerve’s single off their album ‘Taste’, it works well on moody French television. But don’t just take my word for it. Take a listen on the link below. It’s the last track.

To refresh your memory on Taste, or to introduce you to The Bloody Nerve if you don’t already know them, here’s a link to my post on their album: 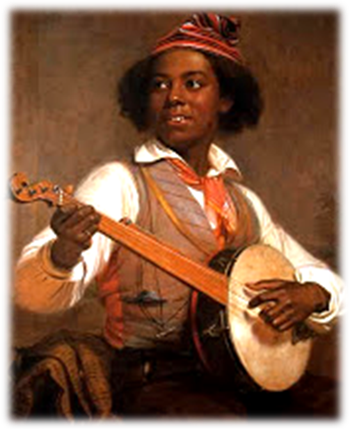 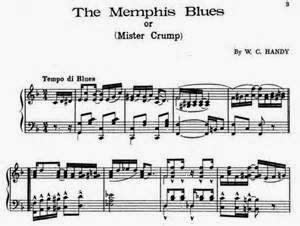